Nomads were setting food trends along the Silk Roads 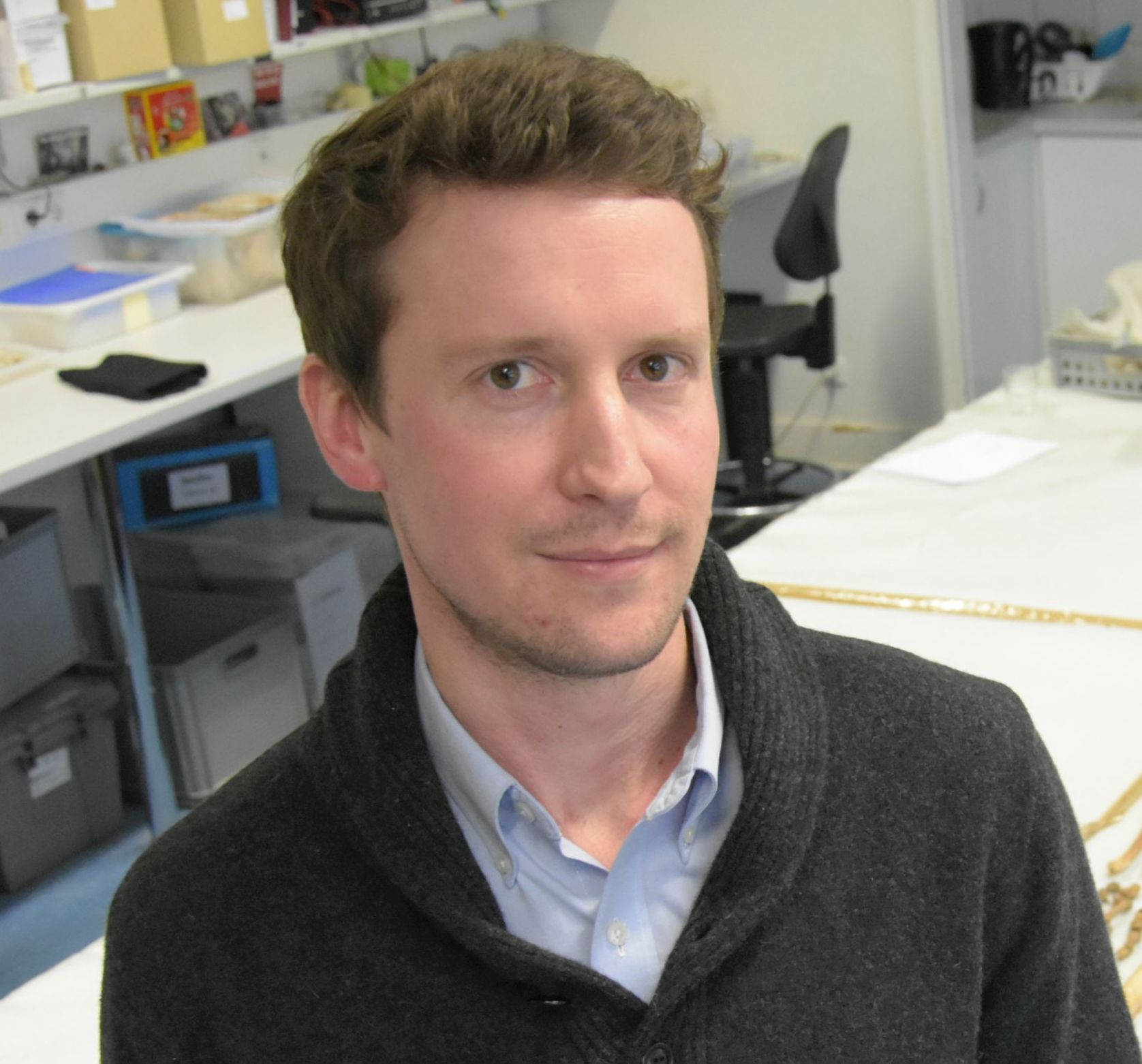 The Silk Roads stretched from Asia to Europe. From the 2nd century BC until the 16th century AD, people along this trade route exchanged goods like wool, gold, silver, and silk of course – but food has often been missing from understandings of the exchange system. New research is revealing that the food trendsetters along the Silk Road may have been mobile pastoralists, often called “nomads”. This was the finding of an international research team from Kiel University, Washington University in St. Louis, Missouri/USA, and the Academy of Science of Uzbekistan. They used isotope analysis on human bones to unlock the dietary habits along the Central Asian part of Silk Road network. The results of the research were published in the journal Scientific Reports.

The Silk Road was based on a dynamic between settled populations and communities that were more mobile. Against this background, Taylor R. Hermes, a doctoral researcher in the Graduate School “Human Development in Landscapes” at Kiel University, examined how these communities differed in terms of diet and how their food strategies may have influenced one another during flourishing trans-regional trade. To pursue these questions, Hermes and his team analyzed carbon and nitrogen isotopes of 74 ancient humans, most of which were sampled during the summer of 2016. These individuals came from 14 burial grounds, which were dated to a period from the 2nd to 13th century AD and located in Kazakhstan, Uzbekistan and Turkmenistan.

“The ‘Silk Road’ has been generally understood in terms of valuable commodities that moved great distances, but the people themselves were often left out. Food patterns are an excellent way to learn about the links between culture and environment, uncovering important human experiences in this great system of connectivity,” says Hermes. Historical texts about medieval Central Asia paint a picture of rich, multi-cultural settings with productive agricultural systems and constant trade. “As a null hypothesis, we could assume that all foods were available and people ate more or less similar diets, said Hermes. However, this proved not to be the case. “Our results show that urbanites were distinct from nomadic communities”, explains Hermes.

Each urban center appears to have had its own food tradition – despite extensive trade – which was less varied within regional communities: “Sedentary people were more dependent on cereal crops than nomads,” says Dr Farhod Maksudov from the Academy of Science of Uzbekistan, who leads the international collaboration that supported this study. “Nomadic groups likely had access to a wider variety of foods. Through their mobility, they promoted far-reaching networks along the Silk Road, and therefore had great potential to influence trends and cultural changes,” says Hermes.

This research particularly highlights the benefits of international cooperation. Cheryl A. Makarewicz, archaeology professor and director of the Archeological Stable Isotope Laboratory (ASIL) and Hermes’ mentor at Kiel University, notes, “This project sets a ‘best practice’ model for international collaborations. By emphasizing constant cross-fertilization of ideas between researchers and close integration of archaeological and laboratory results, we’ve revealed a whole new insight into the role of food in shaping Silk Road interactions.” Professor Michael D. Frachetti from Washington University, who leads the international collaboration with Dr. Maksudov, also emphasizes this importance: “With this approach, we wanted to maximize scientific potential. Our joint field research and laboratory studies in Uzbekistan have delivered important new findings about dietary habits.”

The study’s other co-authors are Cheryl A. Makarewicz, archaeology professor and director of the Archeological Stable Isotope Laboratory (ASIL) at Kiel University and Hermes’ mentor, Elissa Bullion, a doctoral student in anthropology at Washington University and Samariddin Mustafokulov from the Afrasiyab Museum of Samarkand, Uzbekistan. “This research project is just the beginning, but it already is giving us a completely new picture of people in ancient Central Asia,” says Hermes, who is already planning more extensive studies in the region.